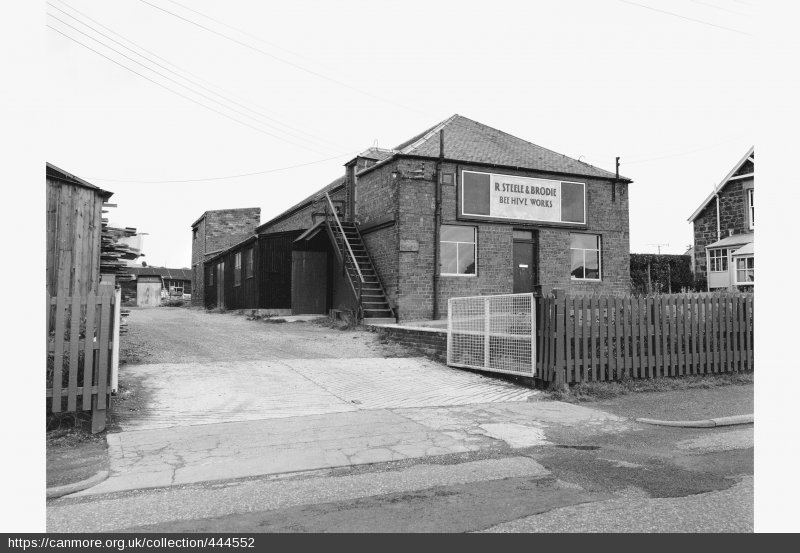 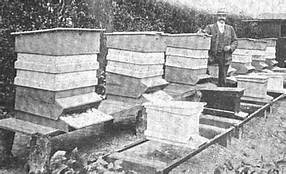 #9829  by NigelP
20 Jan 2021, 18:40
Another little tip (if you are using windows 10) is open picture in the windows 10 picture viewer, go to three little dots (top right) and from the menu select resize and chose the smallest option before saving and then uploading to web site for linking.
Nice old pictures BTW Alfred.

#9834  by Alfred
21 Jan 2021, 15:17
I've given up trying on Android phone and fire tab but succeeded to get images up on the Linux pc.
I Left Microsoft in the gutter after they finally nobbled Xp.

I've got a national and Wbc made by S+B.
They have been in the extended family longer than I have -my uncle was the last to make use of them - and he popped his clogs thirty years ago.....
They sat in a mixed heap in the corner of the paddock until 2018 when the missus called my bluff about 'starting beekeeping one day', and bought me a smoker and suit for xmas

The WBC is complete except for the roof but is fairly rickety- it's a future project that I have yet to summon the willpower to commence.
I've had the national occupied for 2years now.I had to make a new floor,and repair the roof.
All joints remade and treated to linseed oil.
The lower rails on the lower Broodbox were rotted so this was modified into a Transport box.
I could have spent less time on a rock bottom kit from maisemores but this one has history.
As kids we used to sit under the fruit trees and watch my uncle work the bees
In jeans and teeshirt,and smoke from his dog-end roll up .
Baking hot days ,clear blue sky,buzzard screeching half a mile up.
Then he would bring a bit of honey laden bracecomb over
Rose tinted spectacles or what!!!

I thought you'd appreciate the Wormit picture Nigel as they were intended for you nomadic moorland types;) .